SAMBASET covers different eras, from later renditions of old classics to the most recent sambas de enredo just out of the Sambadrome. 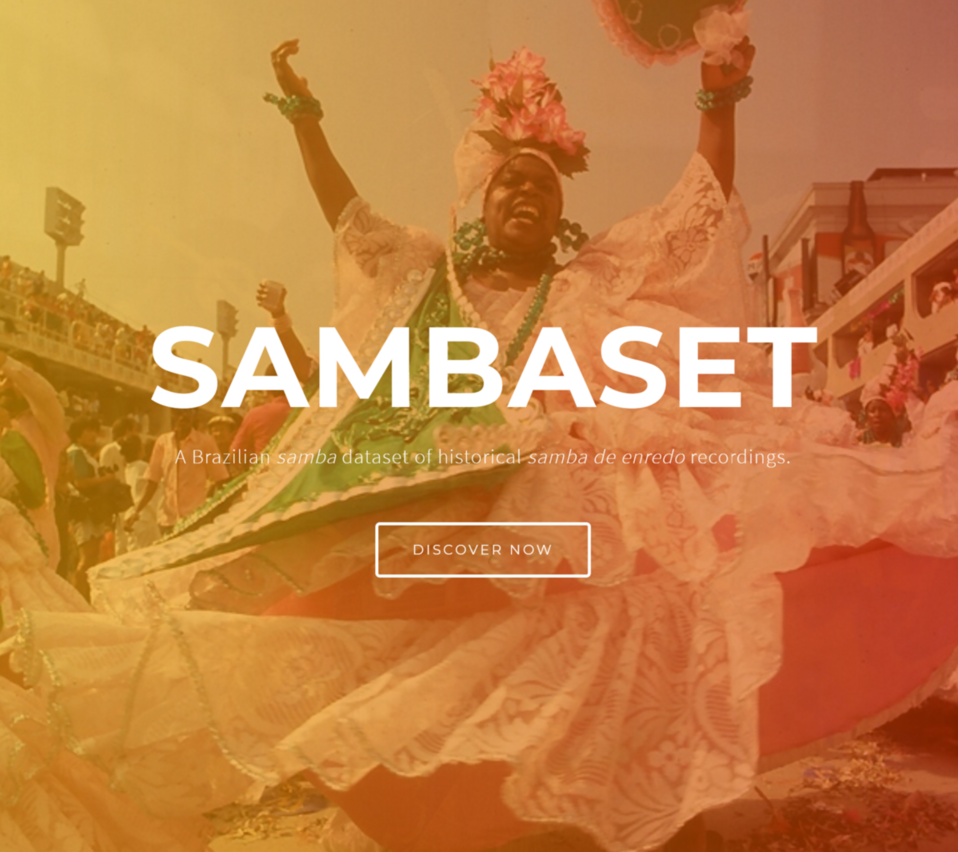 It was created partly in the context of the StaRel project, during PhD student Lucas Maia’s stay with ADASP.

Three major collections make up the dataset. In chronological order:

Fabian-Robert Stöter, Researcher at Audioshake in US, will give a talk about music source separation and the Sound Demixing Challenge 2023: ≥≥

Simon Leglaive, tenured Assistant Professor at CentraleSupélec, will give a talk about multimodal DVAE for speech representation learning: ≥≥